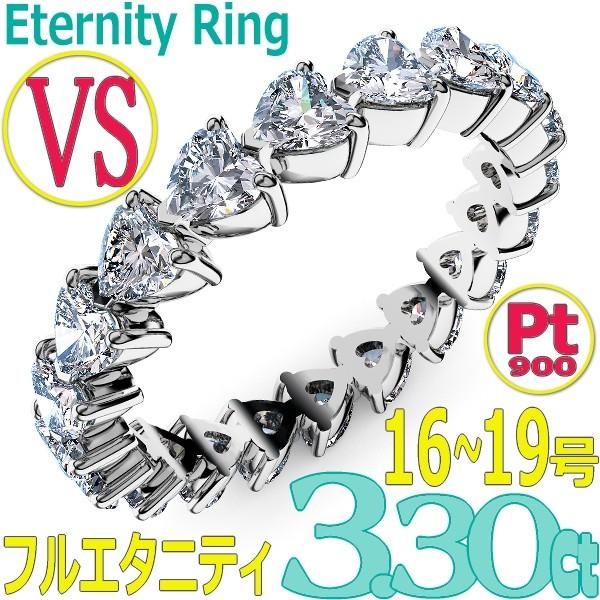 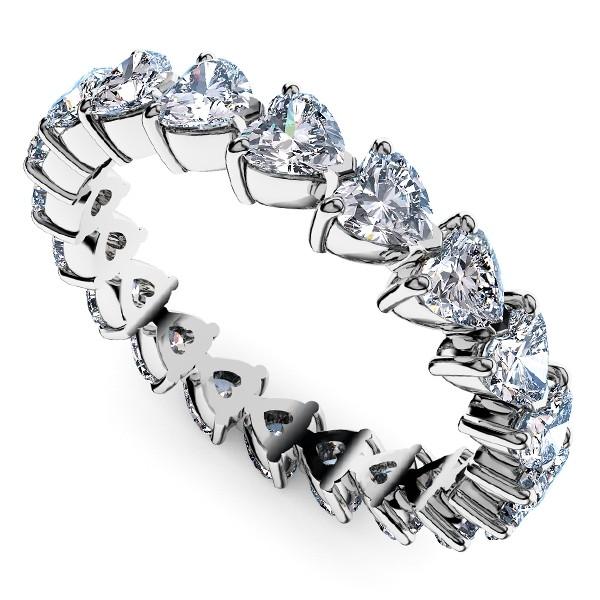 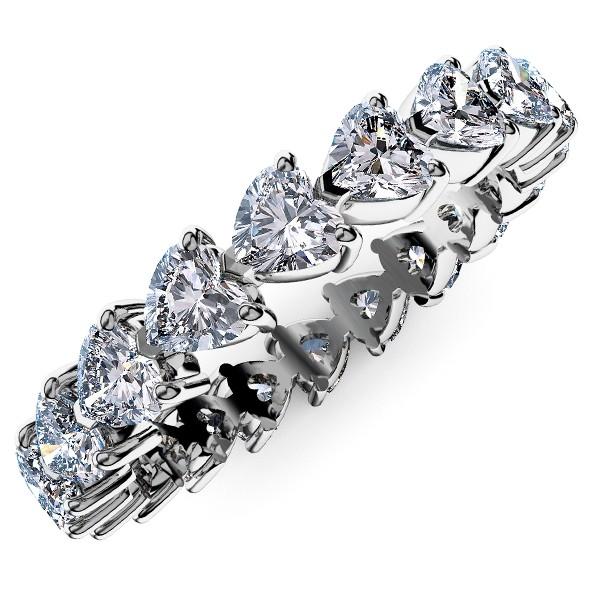 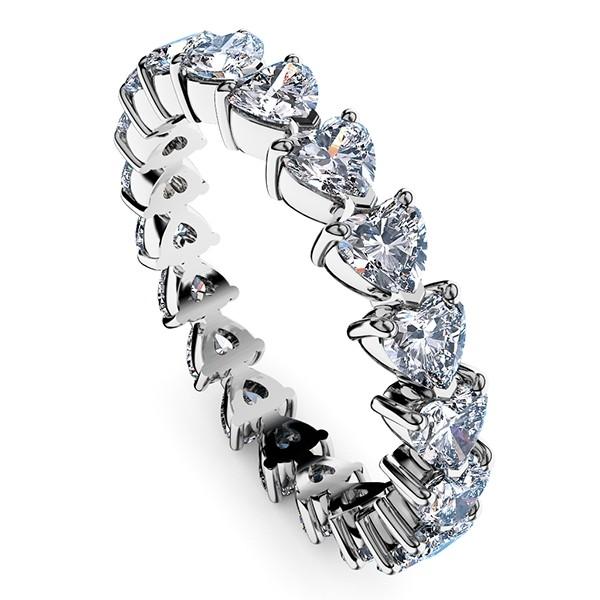 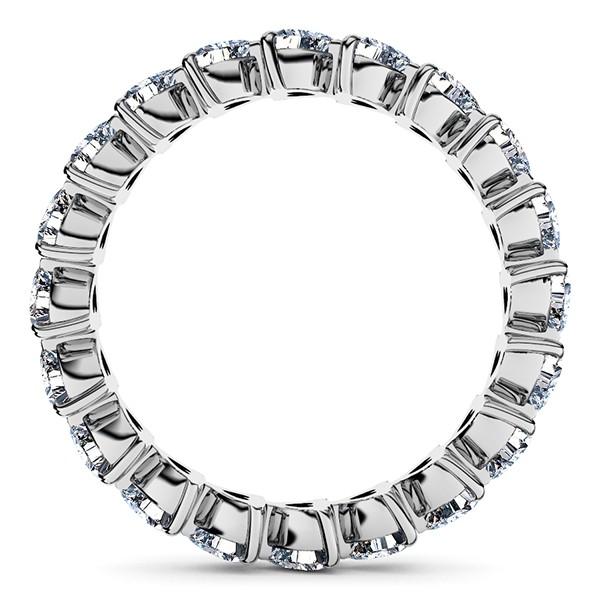 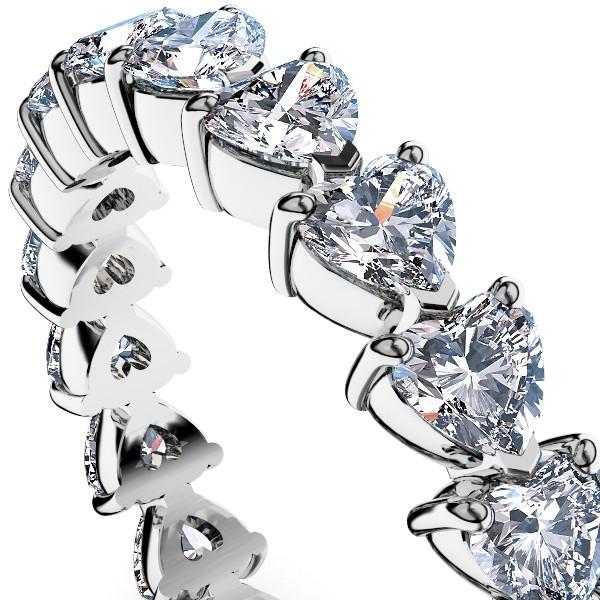 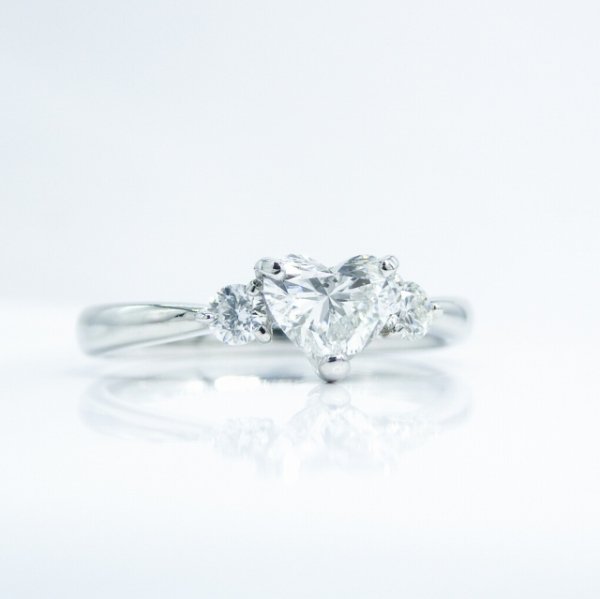 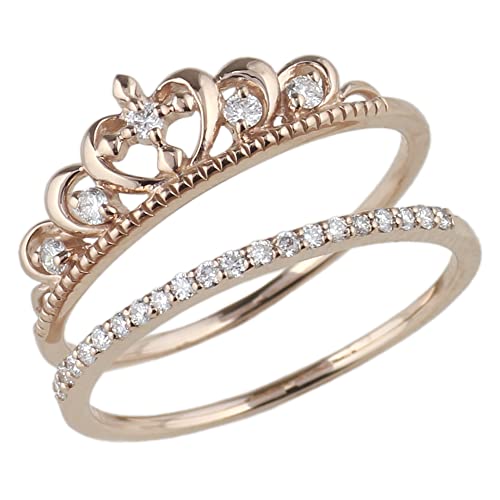 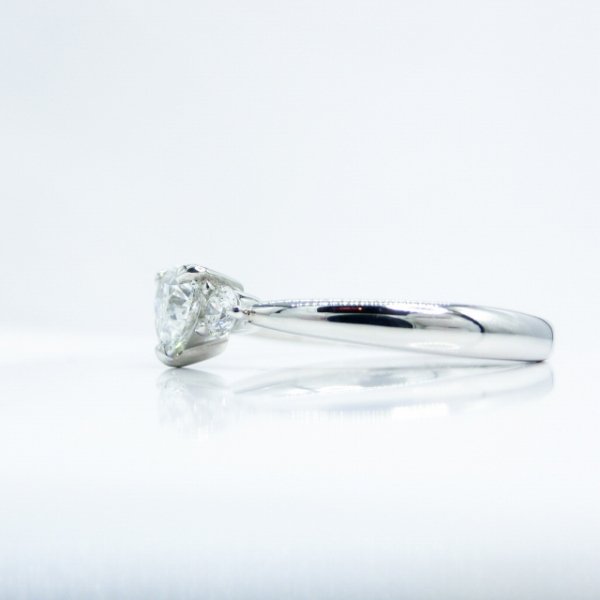 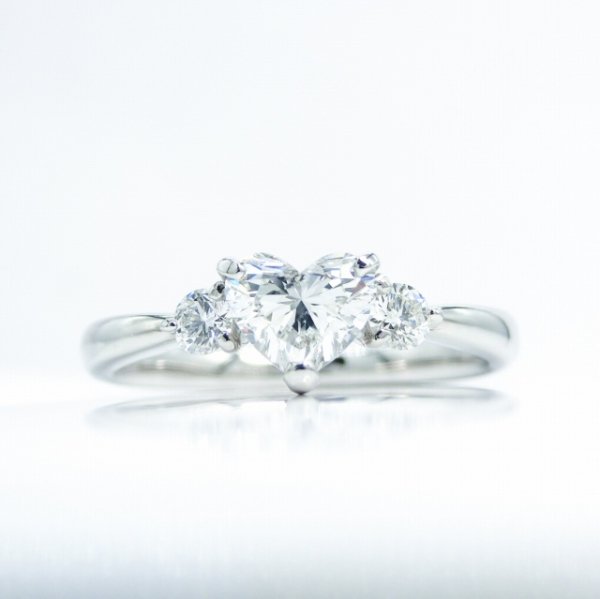 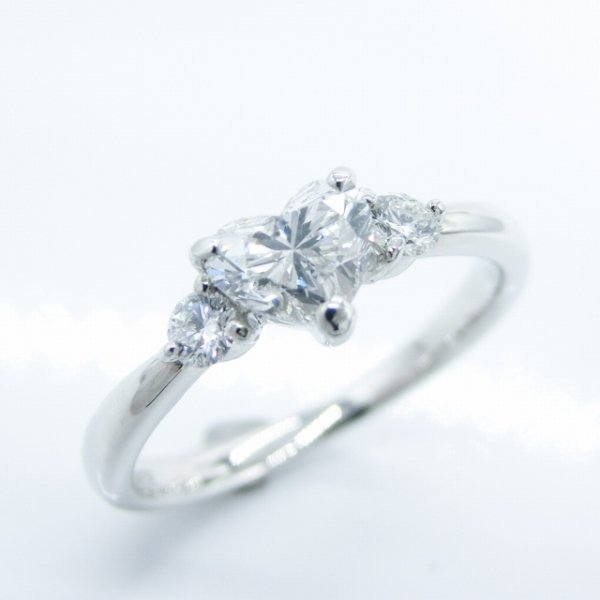 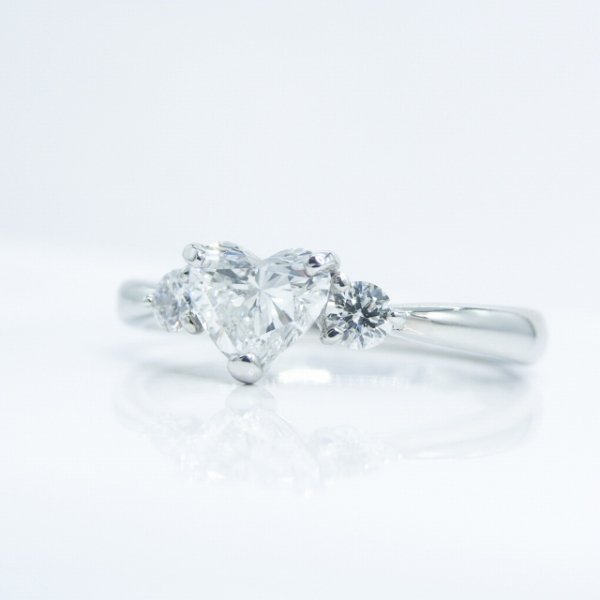 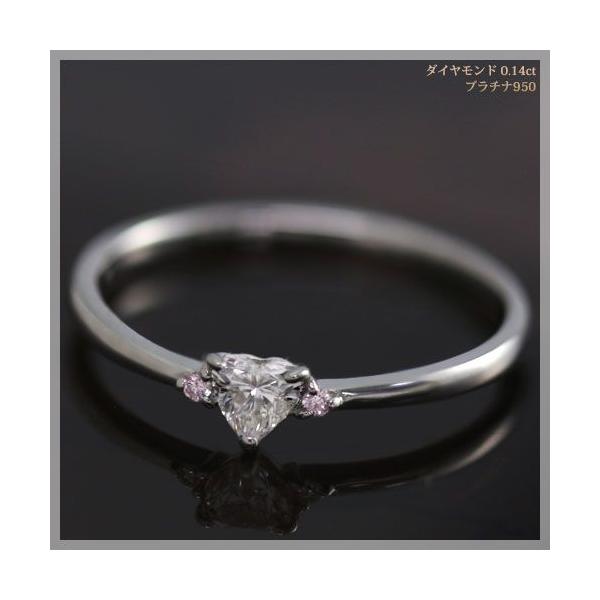 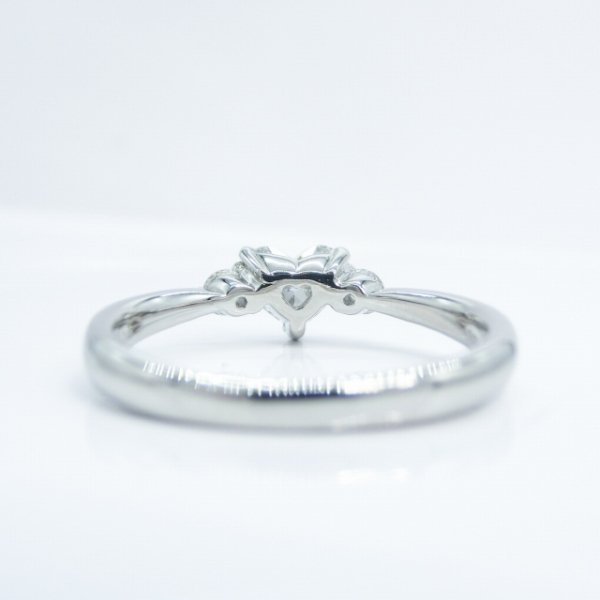 
in this exploration, i noticed that totems, spoken of in myth and folklore or preserved as the names of patterns, were represented in shell mounds and ruins. i have confirmed this in the ryukyu islands.